With the rise of Hitler in 1933 in Berlin, the capital is inextricably and forever associated with the topic National Socialism . With this history, Berlin is committed to the responsible use and forever and not to let the story be forgotten.
If you are interested in the topic, we recommend a tour of Nazi Berlin. In memory of the unimaginable extent of destruction are still in Berlin, numerous museums, memorials, places, spaces and buildings that recall this time. The Nazi Tour in Berlin will take you to places of the Nazi regime, shows Jewish life then and now in Berlin and stop at important sites such as the memorial center of Berlin.

The city of knowledgeable tour guides and city guides that you can book through TourguideMe your personal Nazi tour, tell you the road to important facts and figures, but also very personal stories. Numerous projects and exhibitions also deal with the issue of Nazism in Berlin, so you like to be able to leave this also give recommendations. You can make your Nazi Tour both in duration and in the places you would like to see free. All tour guides are multilingual, so you can book the city tour Nazi tour in your own language.

The most important stages of the Nazi Tour in Berlin

The most important and most interesting parts of Nazi Berlin tour naturally includes the former Sachsenhausen concentration camp, which is now a museum and memorial today. The former Sachsenhausen concentration camp is located just outside of Berlin. It might suggest that you start or Nazi Tour here to quit.
The Reichstag, today the seat of the German Bundestag, also marks an important place of Nazi history in Berlin. After the fire of the Reichstag in 1933, Hitler took dictatorial power.

Visit the memorial center of Berlin, which was built from 2711 steles and encourage visitors with its abstract form for reflection during your tour Nazi Berlin. In addition, the abstract should have the opportunity to combine their own thoughts and memories with the memorial. Under the Holocaust Memorial of the “Information Center” is located. Here is an exhibition documenting the persecution and extermination of European Jews.
We recommend for the Nazi tour, a visit to the Jewish Museum and the impressive and beautiful synagogue “New Synagogue – judaicum Centrum”.
Other stations may be or Giesebrechtstraße in which stumbling blocks are in memory of deported Jews, the Jewish cemetery Weissensee.
But during the Nazi tour, you will also learn a lot about the resistance, for example, during a visit to the historic complex of the Bendler Block, which is synonymous with the resistance.
The Nazi Tour reminds and warns, but also shows Jewish life before World War II and after, the much impressed Berlin today.

In the footsteps of Nazism in Berlin 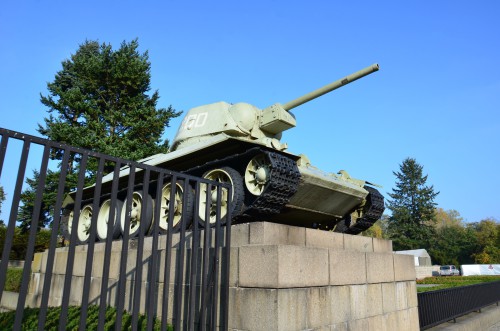 Of course, the stations specified by us on the subject of Nazi Tour in Berlin are just a suggestion. You can always customize your city tour in the footsteps of Nazism in Berlin your own wishes and ideas. Look at rest the portfolios of tour guides and choose a tour guide or a city guide that matches your interests and your language. After contacting you put together your tour Nazi. Choose your mode of transportation, the priorities, the duration of the Nazi tour and absolutely our tip, ask for an original Jewish restaurant or cafe.
In Berlin, there are excellent Jewish restaurants and cafes, and if you are interested kosher dining, you can almost nowhere as good as in Berlin. We wish you an interesting, insightful and thoughtful Nazi Tour in Berlin. 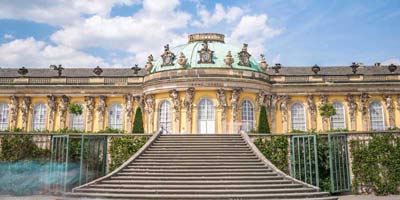 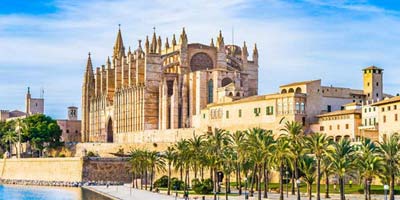 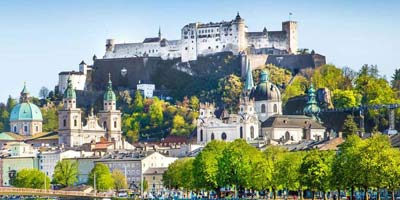